For our customer Diehl Aviation, an eVTOL, a vertical take-off and landing aircraft for the city, was brought to life in an interactive way. The Augmented Reality app has already been used at the Aircraft Interiors Expo (AIX) in Hamburg and the International Aerospace Exhibition (ILA) in Berlin.

Visitors to the trade shows were visually shown the exterior and interior of the elegant aircraft with unique animations. Complex topics such as data processing, air flows inside the cabin and the individual adjustment of the cabin light could be visualized precisely.

“The application is very well received by the customers and we are very satisfied with the cooperation with holoNative. It was very straightforward, they responded to our wishes. Thumbs up!”
– Harro Heinen, Head of Marketing at Diehl Aerospace

Stand out with Augmented Reality

To increase the time spent at the booth of our customer EDEKA Nord, an interactive AR application was developed. The game has already been played at the in-house exhibition in Neumünster and will also be used at new store openings in the future.

Visitors to the trade fair were able to demonstrate their own reaction speed and estimation skills in the AR game. The amount of each nutritional value contained in EDEKA’s own country honey was to be guessed after the corresponding number of nutritional values flying around had been caught. 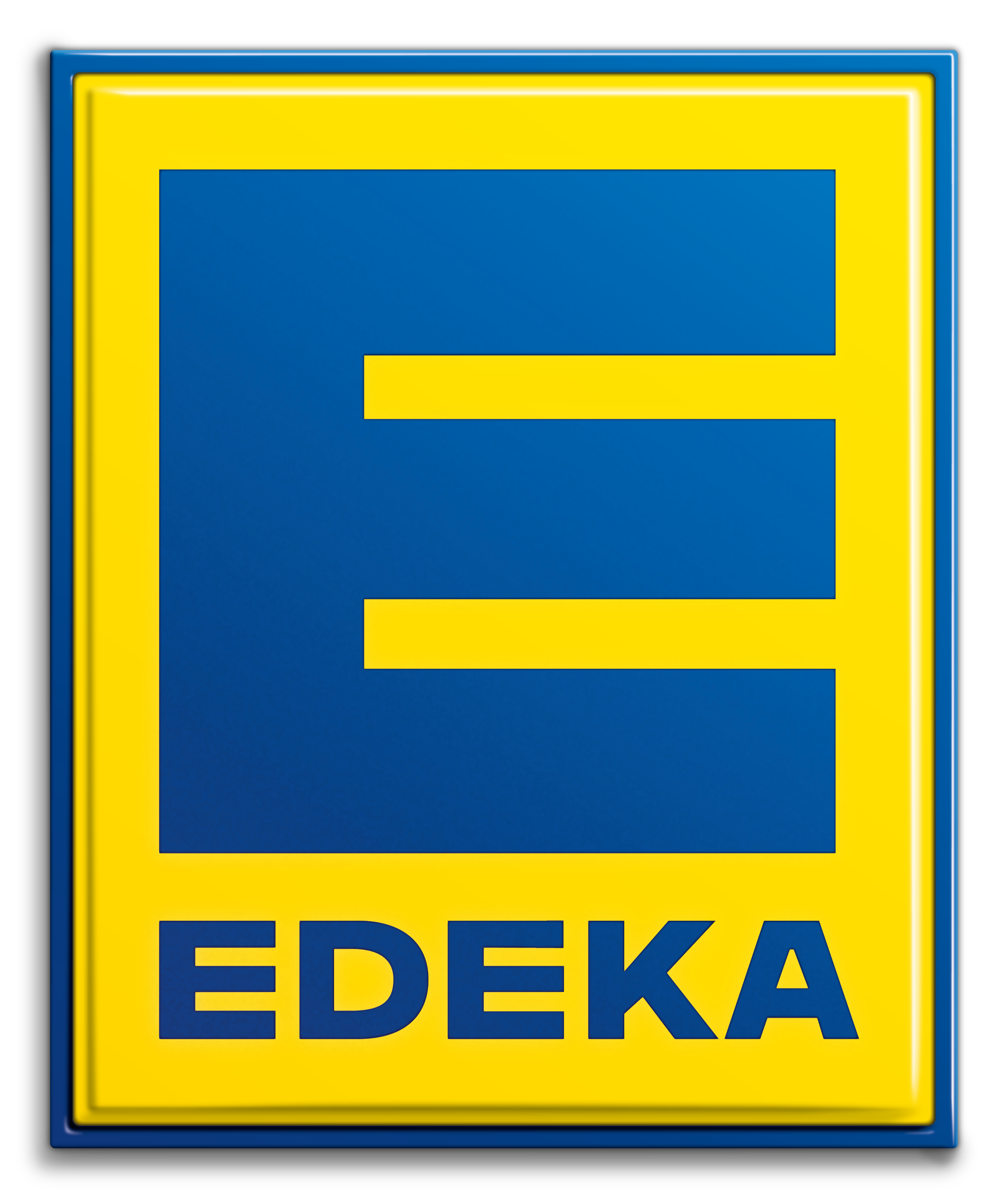 RNot only did the development of the AR game increase the time spent at the booth, but store managers were also able to discover and learn about Augmented Reality as a new technology for their stores.

Virtual Reality as a medium for Education and Knowledge Transfer

For Offener Kanal Schleswig-Holstein, we developed a VR game to educate and raise awareness on the topic of deepfakes. In the game, students take the final exam to become “Deepfake Detectives”. This consists of training their perception and eye for conspicuous features in different video material.

The VR experience is embedded in a didactic-pedagogical learning scenario in the form of an interactive workshop. By means of different methods, the attendees learn about the relevance of deepfakes for our world and society and how to deal with manipulated or original content themselves. The workshop is interesting for both students and companies and was developed in cooperation with OKSH and FLEET7. 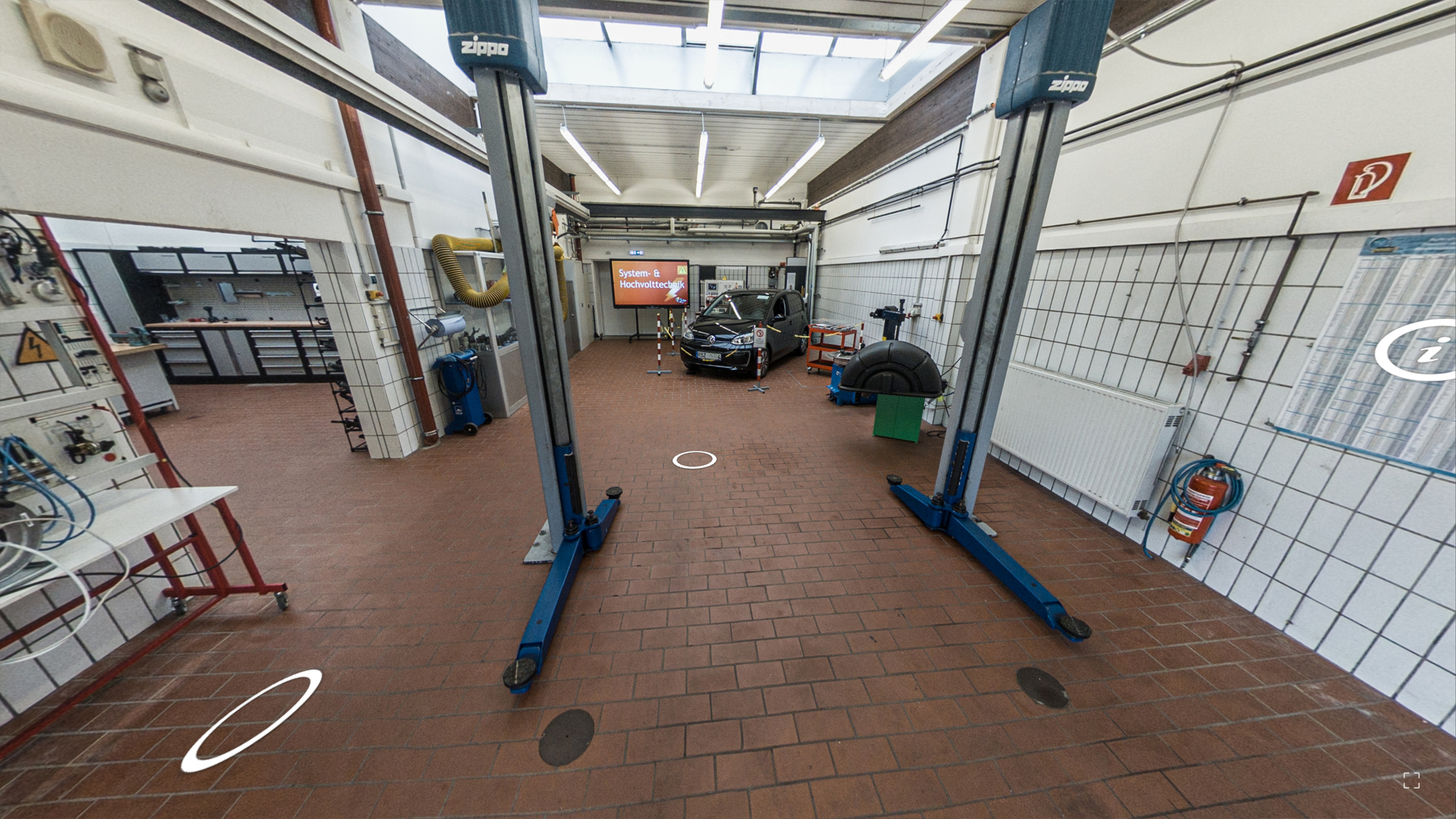 We created an interactive 360° tour for the automotive workshop of the “Regionales Berufsbildungszentrum Steinburg” in Itzehoe. This enables the students to solve various tasks in the workshop even from a distance. In addition, the teachers were trained to be able to edit the tour independently in order to keep the content up to date.

The 360° tour can be opened both via the browser and with VR glasses. The latter really gives you the feeling of being on-site.

Let Images speak for you

The advantage of Living Images is that it is easy to use. All users need is their smartphone and an Internet connection. Not only classic photos or images can be brought to life, but also posters, labels, business cards, flyers or textile prints. There are almost no limits to your imagination.

Just contact us with your wish and we will tell you how we can best fulfill it.

The concept of the Holoseum can be adapted for any exhibition. It can also be ported to various AR-enabled devices. Users can interact with the exhibition and perceive it in a completely different way than if they were just looking at the individual pieces. The additional integration of a narrative level creates a completely unique experience. The visitors are sent on an immersive journey through the exhibition and thus get to know a new way of visiting the museum. In this way, people are also addressed who would otherwise rather not look at the corresponding exhibition.

It is particularly important to us that the existing environment in the museum does not take a back seat to the technical innovation. That’s why we take care to extend and support the existing exhibition with our application. Existing elements should be integrated and not overlaid.

If you are interested or have questions about the Holoseum, please contact us. We will gladly tell you more and check together with you whether a corresponding application is also possible for your institution.

In the 360° board game, the players try to solve a criminal case with the help of good communication, tactical action and moral considerations. To do this, they each immerse themselves in their own character, with whom they travel to the locations of the events. In 360° videos, they experience various situations and people who can help solve the case or lure the players onto a false trail. Only those who pay close attention, consult with their fellow players and dare to make a moral decision at the end can solve the murder satisfactorily. As an aid, the recipients have an app on which a database, a chat application and pictures or videos can be found. Playing the board game takes about 90 minutes.

The concept of the 360° board game is scalable. The number of players is as variable as the location, the theme and of course the story itself. The 360° content can be viewed via a VR headset or simply with the help of a VR cardboard and your own smartphone.

Ready to dive in?

We would be happy to tell you more about our technologies. Whether digitally or in presence with us in Kiel.
Together, we will check whether and to what extent XR applications are suitable for your company.

Send us a bottle mail 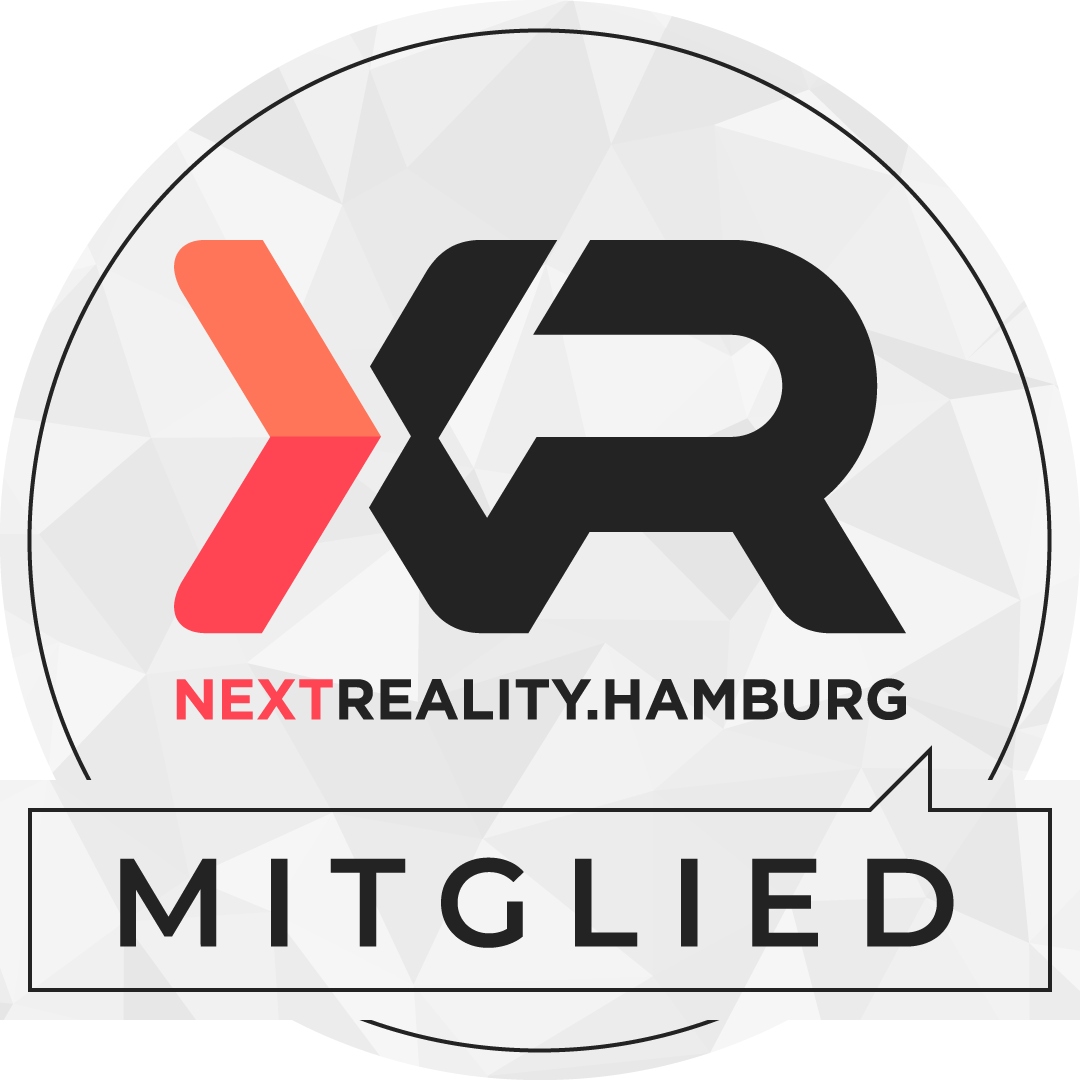